Apart from the competitors that have won medals can you name some of the athletes from PNG that have competed in the Commonwealth games? Can you verify the list below? 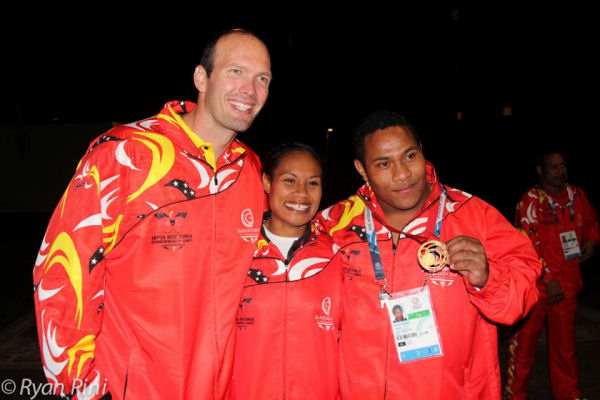