There are too many airports around Papua New Guinea to cover all of them.
This is a small sample of some of the provincial airports. Bulolo | Hoskins | Wewak Airport | Madang | Mt Hagen 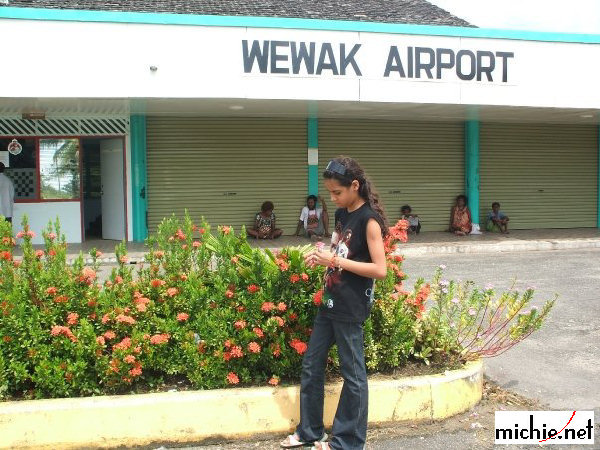 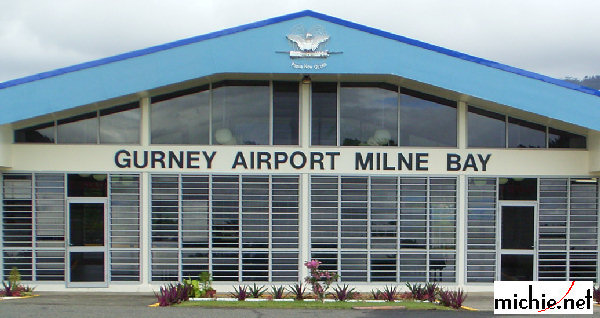 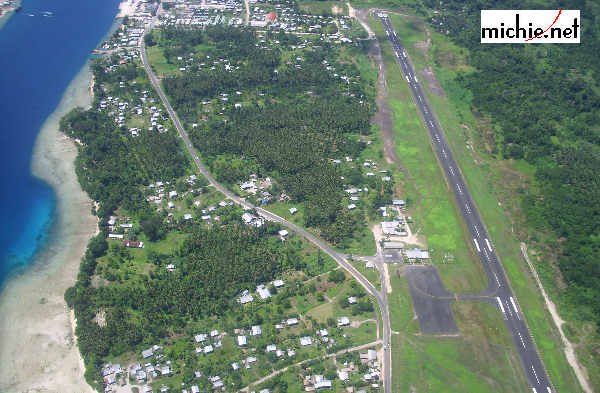 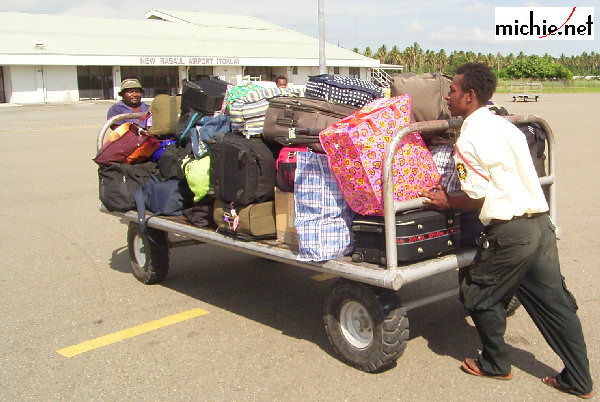